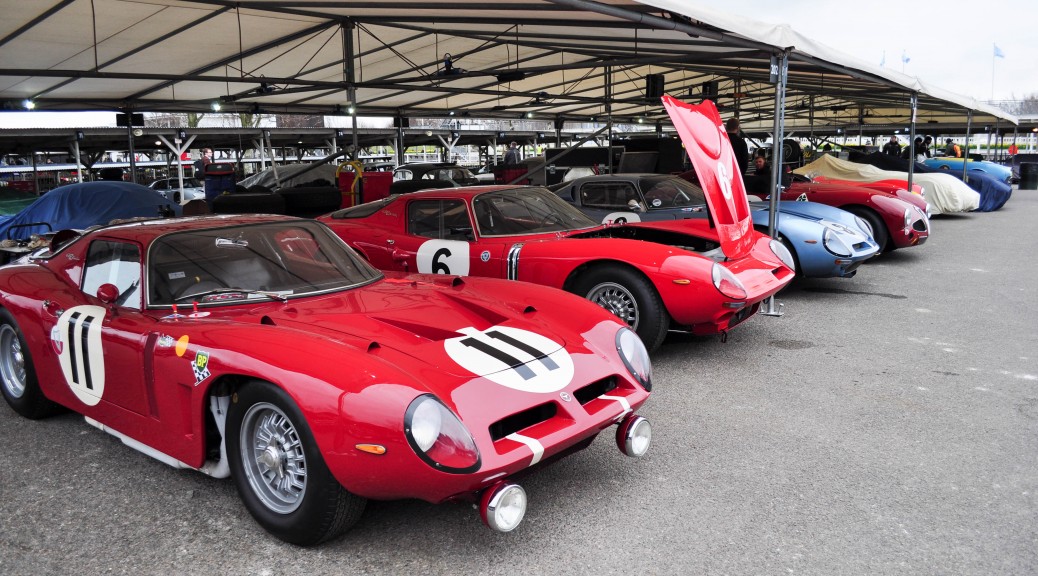 So, what’s so special about Bizzarrini?

Well it depends if you’re talking about the designer or the car!

Starting with The Designer:-

3) He was a brilliant hands-on development engineer. Bizzarrini masterfully combined insightful test driving technique with his engineering skills to effectively and directly convert issues into engineering development solutions. This approach was epitomised in his rapid development of the Ferrari 250 GTO and he subsequently applied the same principles to other cars he created and developed.

Moving onto The Car:-

4) The wonderful Bizzarrini 5300 GT Strada/Corsa. This Livorno (Bizzarrini’s hometown) manufactured car was built for an all too brief period between 1965 and 1969 resulting in just 133 examples. This beautiful car was a wonderful amalgam of Italian style, inspired engineering and reliable/powerful Chevrolet grunt. Thankfully many survive and some are still enthusiastically raced at historic events.