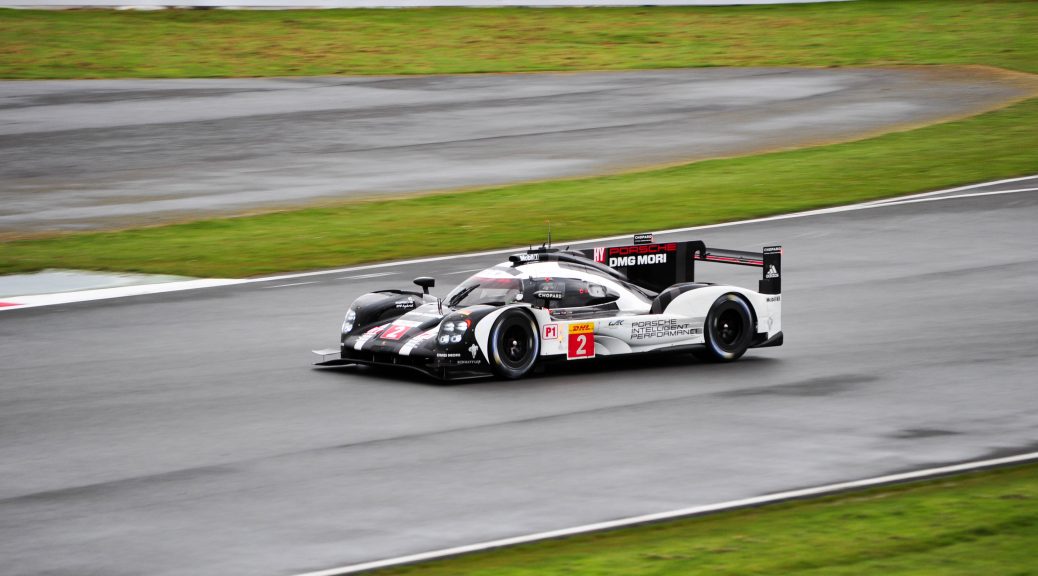 What a difference a day makes. The WEC weekend started off with snow and sleet on Saturday but Sunday brought glorious sunshine even though it was still a bit chilly.

The WEC 6 Hour Race was obviously the main event of the weekend. The 2016 WEC season opener and chance to really see what development has been successfully carried out by the teams over the Winter break.

Whilst qualifying provided an indication of top speed and relative handling capabilities – endurance race cars and drivers can only prove themselves in race conditions i.e. over several hours and with all classes of cars out on track simultaneously.

END_OF_DOCUMENT_TOKEN_TO_BE_REPLACED 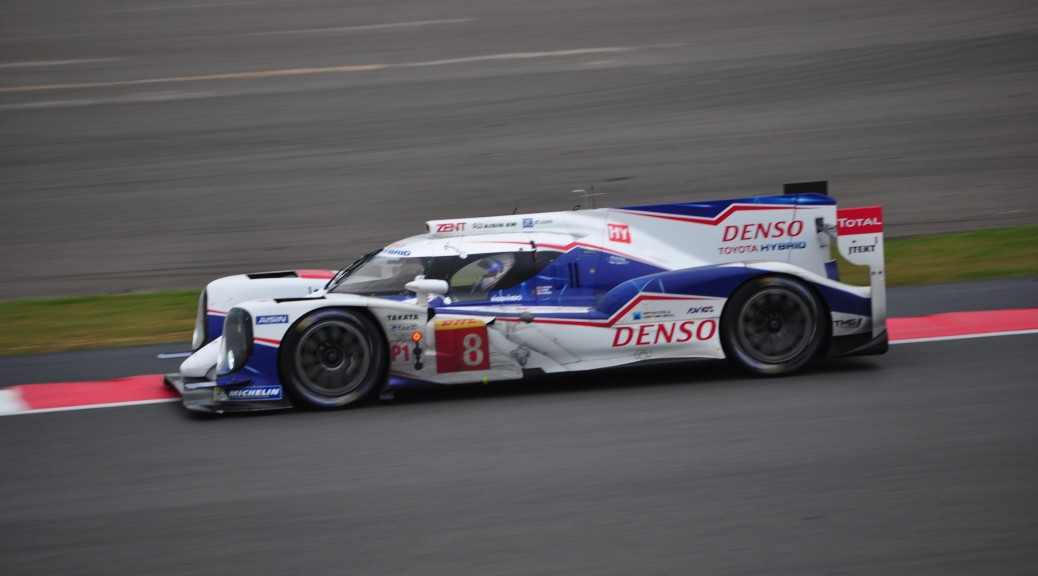 I woke up knackered after a long and bloody freezing day out the previous day at Silverstone (Sun 20th Apr) for the 1st round in the 2014 WEC.

Lashings of coffee set-up me and the brother-in-law to watch  the BBC iPlayer highlights of the Chinese Grand Prix. After not too many minutes into it however – I became excruciatingly bored watching the procession of cars with precious little overtaking action. After losing interest completely I wandered off to look at my piccies from the Silverstone WEC race.

What I ask you is the point in fighting to see whatever snippets of non-live televised F1 boredom the BBC has to offer when for a relative pittance you can get yourself off the sofa and out of the house to watch the most brilliant races within a race at the WEC at Silverstone or other venues in the WEC programme. The sight and sound of LMP1 and indeed LMP2 cars repeatedly scything their way through the non-too-slow field of LMGTE cars is truly awesome with inter and intra class battles unfolding all of the time.

The end result of the inaugural 2014 WEC race (a bit early due to bad light and increasingly heavy rain) was also interesting with Toyota taking 1st and 2nd and Porsche 3rd after both Audi R18 cars crashed out.

Stuff F1 – from now on in I’m going to focus on the new breed of endurance cars – well I would if the media took a blind bit of interest in televising and/or reporting on it!